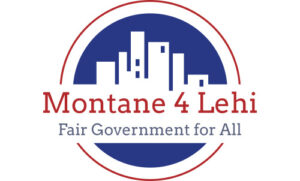 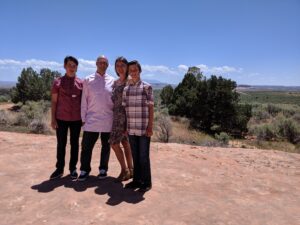 4 thoughts on “Why Am I Running”